Home / Nieuws & Blogs / Extra work: what exactly is it?

Extra work: what exactly is it?

In contracts I often come across clauses stating that extra work can be agreed upon. Even more often I stumble upon contracts lacking a clear extra work clause. So, what is extra work? And more importantly, what should be taken into account?

Extra work is work falling outside the scope of the agreed upon services, often referred to as ‘scope creeping’. It is also work that should be paid for seperately and is usually charged afterwards. Extra work and additional work are often used interchangebly, but are in fact two different things.

Extra work may arise in the situation that a client asks to do something else as well, or to look into more detail into that other thing too. All these questions add up and may ultimately result in significant costs afterwards. As a supplier, it is wise to lay down a clear extra work procedure prior to the execution of the agreement. This prevents dreadful invoices afterwards and discussions about what does and what doesn’t amount to extra work. Also make it clear against what rates extra work is performed, which usually is the hourly rate but may be a discounted rate too. In all cases, be upfront about it!

Have you agreed a fixed price? Then usually, there can be no extra work. As mentioned, said work would be additonal work and does not entitle the supplier to additional compensation. On the other hand, if the costs are exploding, then it only seems reasonable that the supplier gets in touch with his client to indicate that there is extra work and that prior to the execution of such, he will send a new quotation.

The obligation to pay extra work generally arises when the client asks for it or gives permission to its execution. At that time, the client must be aware that more work incurs more costs. This awareness may be evident from the circumstances of the case, but still it’s wise to make this as unquestionable as possible.

By documenting this unambiguously, extra work can turn out well for both parties. There is clarity about the fees to be paid, but there may also be new arrangements for the delivery. If this is recorded in writing, then, if there is indeed extra work, it may no longer be assumed that the previously established delivery times still apply. 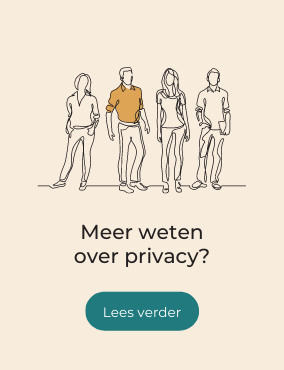