Home / News & Blogs / Does the Alice decision mean the end of software patents?

Does the Alice decision mean the end of software patents? 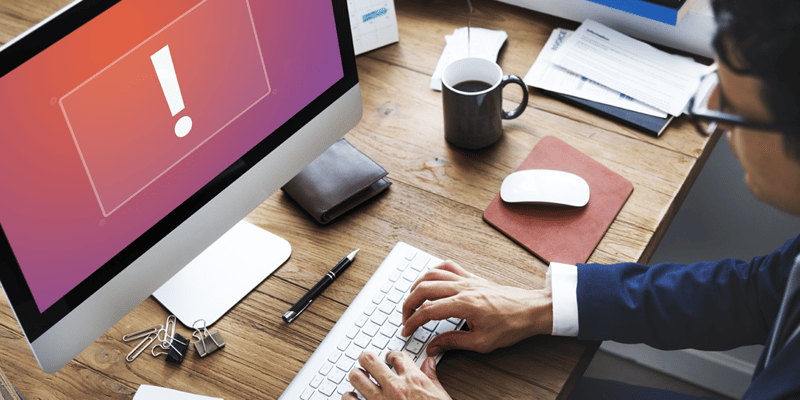 “You can patent anything in the US, from pure software to business methods”. This oft-repeated maxim was effectively killed last year when the Supreme Court issued its Alice-decision. In this ruling, the Court significantly raised the bar on what was patentable subject matter, specifically in the context of software-enabled inventions – software patents. In the wake of this ruling an extremely large number of patents and applications in the software field has been killed, raising the question if software patents are still possible at all.

In the US, next to novelty and obviousness there is a specific requirement that an invention be patentable subject matter (“statutory”). Under this requirement, abstract ideas such as algorithms are not patentable. In the past, software patents were generally patentable despite their embodying algoritms or methods of computation, because the patent would apply these abstract ideas to a concrete application or concrete machine: “algorithm X, performed by a processor on data stored on a hard disk”.

This approach was long acceptable, and led to a large number of business method patents that would take this to an extreme: “sell dog food but using a computer” would be statutory as this was not merely an abstract idea, it was tied to something concrete.

The Alice decision kills this approach. Its two-step test first requires a determination whether an abstract idea or general principle is claimed. If so, the second step requires a determination whether the patent adds to the idea “something extra” that embodies an “inventive concept.” And here, according to the Supreme Court, “merely requir[ing] generic computer implementation fail[s] to transform [an] abstract idea into a patent-eligible invention.”

Robert R. Sachs recently published an extensive overview of the impact of Alice on US patent applications and patents. Regarding patents, he finds that since Alice, 65% of challenged patents have been found invalid by the courts, with the appeal courts killing over 95% of all patents brought before it.

The situation at the USPTO is equally grim, especially when considering e-commerce, finance and similar ICT-enabled inventions: over 90 percent of patent applications in this area receives a rejection under Alice. While one can of course argue against a rejection, allowance of patents in this area has dropped to below ten percent, with some specific subareas reporting zero allowances since the Alice decision. That’s right, zero.

Does this mean software patents are impossible now? Not really, but it is a lot more difficult now. In short, what is needed is a true technological innovation. Merely doing it by computer does not cut it anymore. The invention needs to somehow affect the underlying hardware: does a router operate more efficiently, is data compressed tighter or transmitted faster, and so on. With such technical effects, the invention is more than just “doing it on a computer”.

The biggest challenge however remains with how to write down the invention in such a way that it avoids an Alice-based rejection. In many cases, patent applications recite non-technical applications of the invention or explain the invention with examples from non-patentable domains. That is a surefire way to invite a rejection based on Alice. Inventions must be described in neutral technical terms: data is being compressed for transmission to a recipient, instead of transaction records being compressed for payment processing. This is where the limits of Alice will be tested in the coming years.